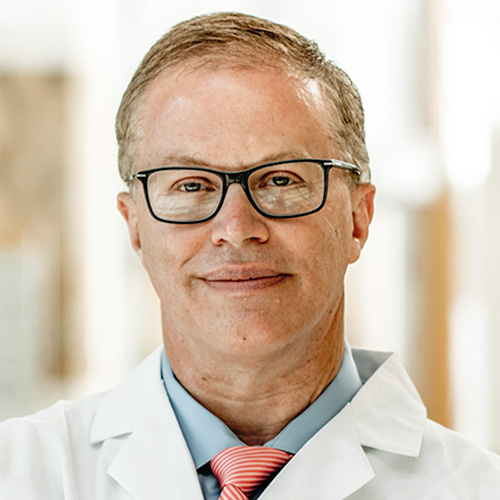 Dr. Thomas “Sloane” Guy of Northeast Georgia Health System joins us in the studio on November 27, 2022.

Dr. Guy grew up in North Carolina and was a football player at Wake Forest University. He earned his medical degree from Perelman School of Medicine at the University of Pennsylvania and completed his residency and fellowship at Penn Med. He specializes in robotic heart surgery. After his training, Dr. Guy went on to work at Walter Reed National Military Medical Center and eventually served three tours as an active-duty U.S. Army trauma surgeon — twice in Afghanistan and once in Iraq. He received a Bronze Star Medal and many other combat awards during his service.

He is an award-winning physician, having been named a “Top Doc” by Philadelphia magazine and U.S. News & World Report.

Hospital of the University of Pennsylvania GME

Hospital of the University of Pennsylvania

American Board of Surgery, 2005

American Board of Surgery, 2003