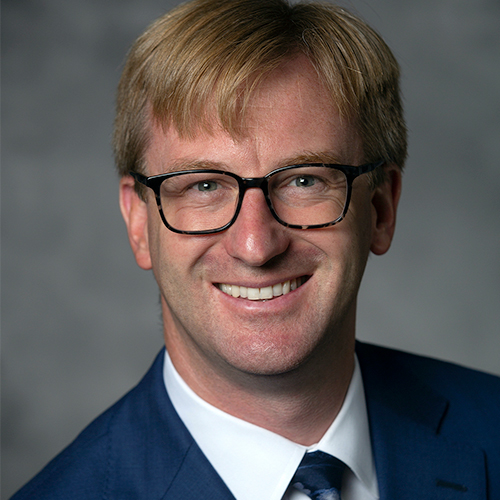 On August 14, Dr. Destin Hill of Emory Healthcare joins The Weekly Check-Up to discuss orthobiologics and what it’s like being a professional team physician for the Atlanta Falcons.

Destin Hill, MD is a Sports Medicine physician that specializes in the care of athletes of all ages.  Dr. Hill grew up in Powder Springs, Georgia and graduated from McEachern High School. He attended the University of Georgia and graduated from the Honor’s Program. While at the University of Georgia he played football for one year.

After completing his Sports Medicine fellowship, Dr. Hill moved back to Arizona and became a partner at the Arizona Sports Medicine Center in Scottsdale, Arizona. While there he served as a team physician for the Arizona Cardinals for nine years, the Arizona Diamondbacks for six years and the Phoenix Suns for one year. He served as a team consultant for multiple MLB Spring Training teams and also the Arizona Coyotes. He was the Arizona Medical Director for the CONCACAF Gold Cup in 2015, 2017, and 2019 and for the FIFA Copa America Centenario in 2016. He was nominated as a “Phoenix Top Doc” by his peers 4 years in a row from 2017-2020.

Dr. Hill was excited to have the opportunity to move back home to Atlanta and joined the Emory Orthopaedics and Sports Medicine team in 2020. He is a team physician for the Atlanta Falcons and will work primarily out of the Flowery Branch clinic connected to the Falcons Training Facility.

In his spare time, Dr. Hill enjoys spending time with his wife and their four children. Together they enjoy working out, attending sporting events, volunteering at church events, trying new restaurants, traveling, and of course watching their Bulldogs play on Saturdays.  Their travels have taken them on several medical mission trips to Kenya, Bangladesh, Jamaica, and Trinidad and Tobago.