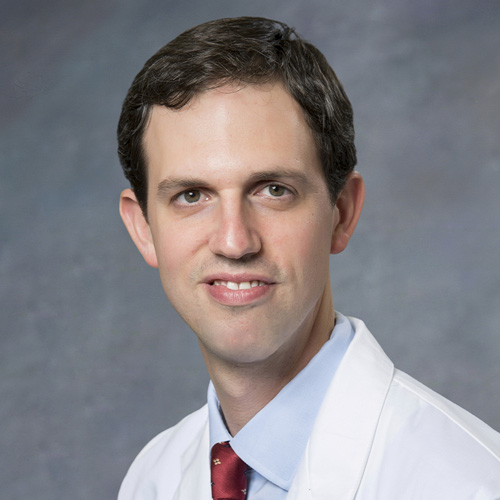 Joining the Weekly Check-Up this Sunday, June 13, is Dr. Wesley Ludwig of Georgia Urology, the largest urology practice in Atlanta and the Southeast.

Dr. Ludwig completed his internship in general surgery and residency in urological surgery at the Johns Hopkins Hospital, where he received numerous awards for clinical excellence including: Outstanding Surgical Intern, the Brady Award and Outstanding Resident in Minimally Invasive Surgery. He was also inducted into the Frank L. Coulson Academy for Clinical Excellence.

During his research fellowship, Dr. Ludwig investigated genitourinary cancers as well as novel techniques for the treatment of kidney stones. He published over 50 journal articles, textbook chapters and presentations throughout his residency.

In addition, Dr. Ludwig is also a member of multiple professional societies such as the American Urological Association, the Endourological Society, the Engineering and Urology Society, and the Society for Laparoscopic Surgeons.

Dr. Ludwig’s areas of interest are in the treatment of benign prostatic hyperplasia and lower urinary tract symptoms, robotic surgery for urologic cancers, and the treatment of complex kidney stones.

Dr. Ludwig and his wife, a nurse, have three children. In his spare time, he enjoys fishing and being in the great outdoors.