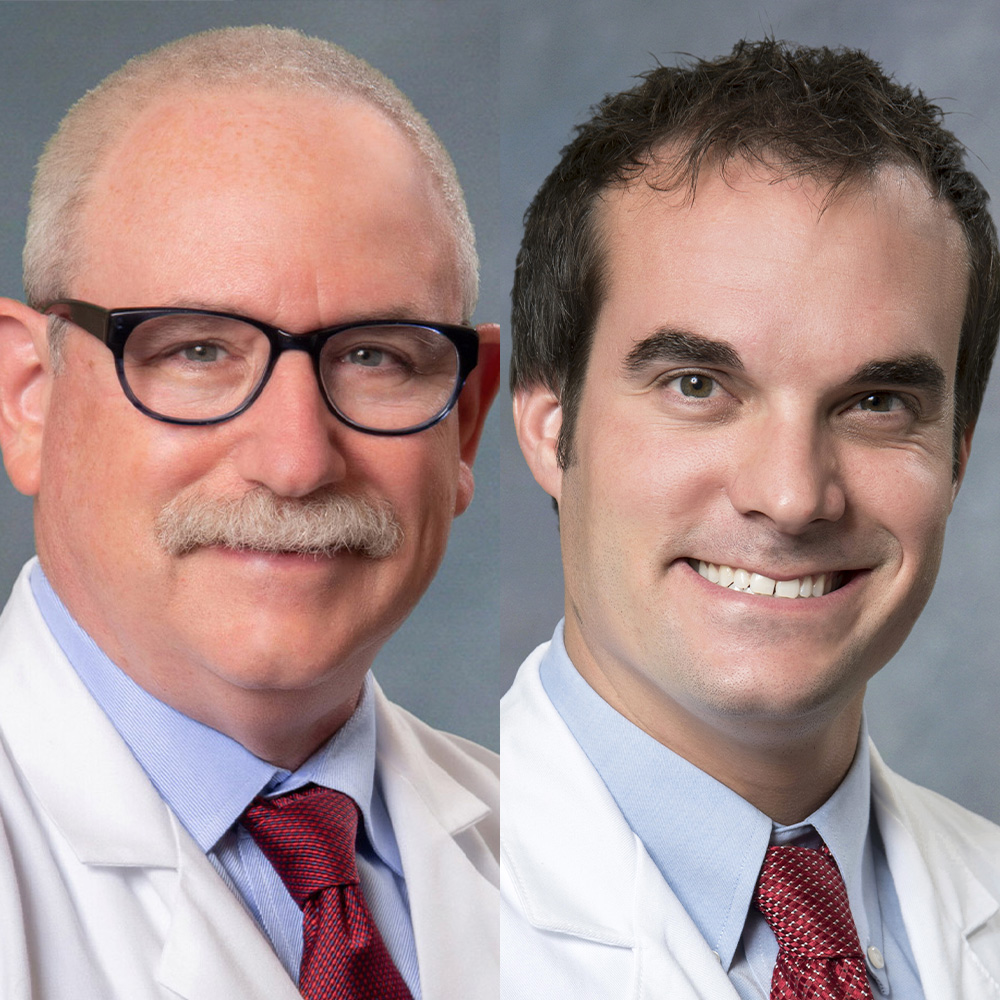 The Weekly Check-Up welcomes Dr. Hal Scherz as host of a special edition of the show, with Dr. Bryce Wyatt of Georgia Urology as the guest. Dr. Wyatt speaks about benign prostatic hyperplasia (BPH), overactive bladder (OAB), and kidney stones.

Dr. Scherz is a former president of the American Association of Pediatric Urology.

He is a member of the American Academy of Pediatrics – Urology Section, Society for Pediatric Urology, Society for Fetal Urology, American Association of Pediatric Urology, American Urological Association, Genitourinary Reconstructive Society, UROPAC, American Association of Clinical Urologists, American College of Surgeons, Medical Association of Georgia, and the Greater Atlanta Pediatric Society. He has acted as program chair for the Society for Pediatric Urology annual meeting, and for the AAPU annual meeting. He has authored over 75 peer-reviewed articles and written eight book chapters. Dr. Scherz is a reviewer for The Journal of Urology and Urology. He has been a principal or co-investigator in numerous FDA clinical trials. He has served on a number of specialty committees on a national level. Dr. Scherz has been recognized by Atlanta Magazine many times as one of the top doctors in Atlanta, including the Top Doc issue in 2019.

Dr. Scherz is a native of Bronx, New York. He and his wife, Jeri Salit, who is a pediatric ophthalmologist, have three children.

The urological field remains on the frontline of medical innovation, often breaking ground with methods such as robotic and laser surgeries. This attracts Dr. Wyatt, who stays abreast on the latest medical breakthroughs as a member of the American Urological Association. He is also a member of the Alpha Omega Alpha Honor Medical Society.

Solving urological problems through surgery and connecting with patients on a personal level fuel Dr. Wyatt’s passion for his work. In addition to general urology, his specialties are endourology, prosthesis, and robotics.

Originally from Warner Robins, Georgia, Dr. Wyatt enjoys traveling with his family as well as running and watching college football.