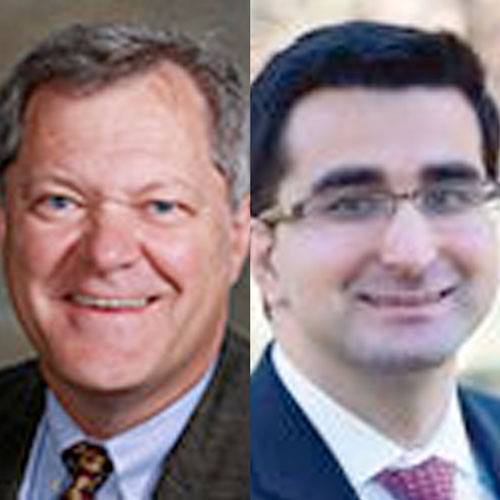 Anuj Mahajan, MD, is board-certified in general and vascular surgery. He graduated from Georgia Institute of Technology in Atlanta with a Bachelor’s degree in chemical and biomolecular engineering. After that, he earned his medical degree from the Medical College of Georgia in Augusta, Georgia. He then completed an internship and his general surgery training at Baylor University Medical Center in Dallas, Texas and also completed a fellowship in vascular and endovascular surgery at the University of Southern California in Los Angeles.

Dr. Rheudasil has published articles in several medical journals including The Journal of Vascular Surgery, American Surgeon and The Journal of the Medical Association of Georgia. He has lectured at the regional and national level on a variety of topics including current reviews of vascular surgery.