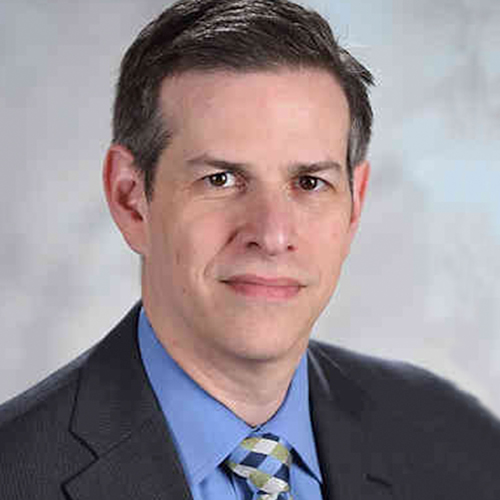 Michael Yochelson, M.D., MBA, is the chief medical officer at Shepherd Center. He is a board-certified neurologist and physiatrist who has also served in an academic capacity as a professor and vice chair of clinical affairs in the department of rehabilitation medicine and professor of clinical neurology at Georgetown University.

Dr. Yochelson began his medical career in the United States Navy, where he served from 1995 to 2006. Prior to joining Shepherd Center’s medical staff, he served as the vice president of medical affairs and chief medical officer at MedStar National Rehabilitation Network in Washington, D.C. Dr. Yochelson is also the founding program director of the Brain Injury Medicine Fellowship, which he started at MedStar National Rehabilitation Hospital in 2009.

Dr. Yochelson earned a bachelor’s degree in science from Duke University and his medical degree from George Washington University. He completed his residency training at the National Capital Consortium. Dr. Yochelson also holds a master’s in business administration from the R. H. Smith School of Business from the University of Maryland.

A native of Washington, D.C., Dr. Yochelson now lives in Atlanta with his partner and daughter. He enjoys cooking, traveling, and theater.