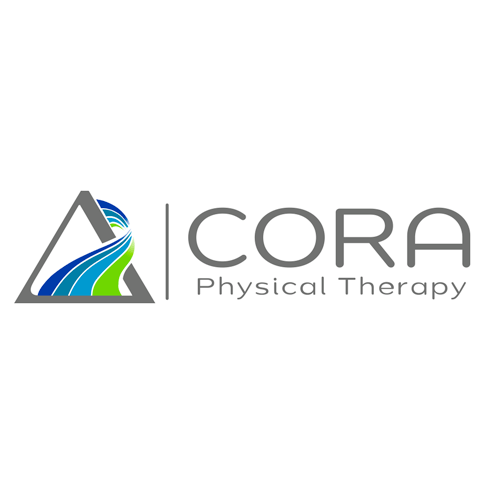 Nick Pahl graduated from Nova Southeastern University Department of Physical Therapy in 2009 with his Doctor of Physical Therapy degree and has worked in an Outpatient Orthopedic Rehab setting since. Nick joined the CORA team in 2009 as a staff PT in the Broward Region and has since transferred to the Tampa area where he gained valuable experience as the clinic manager in North Tampa as well as Clearwater. Nick now manages our CORA North Sarasota clinic where he resides.

He enjoys working with a varied patient population with special interests in orthopedic rehab, prosthetic training, and sports rehab. Nick has participated in a number of sporting events including the FIVB and AVP. Nick currently is a certified Kinesio taping practitioner (CKTP), SFMA level 1 certified, Graston Preferred Provider and received his Manual Therapy Certification from EIM. His hobbies include weightlifting, football (Skol Vikings!), and spending time with his two boys.