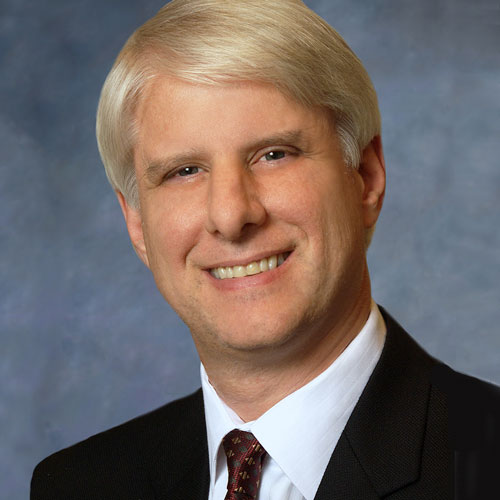 Dr. Barry M. Zisholtz, M.D., F.A.C.S. is a partner at Georgia Urology. He is a fellow of the American College of Surgeons and a diplomate of the American Board of Urology.

He participated in undergraduate medical research at the University of Michigan in Ann Arbor and at the Albert Einstein School of Medicine in the Bronx, New York City, NY.

He was awarded a summer fellowship in pulmonary medicine at Metropolitan Hospital in New York. At Beth Israel Medical Center in New York City, Dr. Zisholtz served as surgical intern and resident, and completed his chief residency year in June, 1988.

Dr. Zisholtz is a member of the Atlanta Urological Society and the American Urological Association.