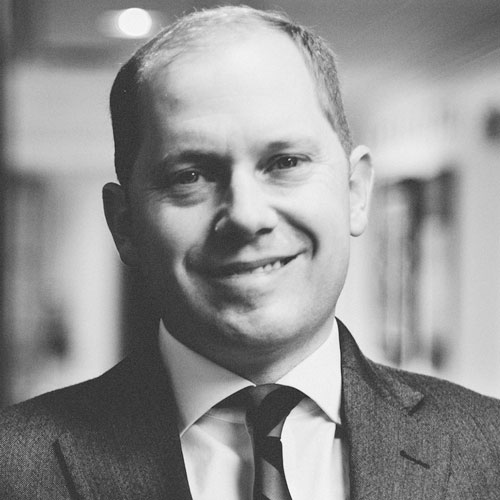 On October 21, we’re joined by Charlie Bailey, candidate for Attorney General for the state of Georgia, for a discussion on how the healthcare laws in our state affect you and your family.

Charlie Bailey is a public servant and prosecutor who is running for Attorney General to protect Georgia’s families from crime, corruption, and consumer fraud. Charlie has first-hand experience on the front lines of fighting violent crime. As a Senior Assistant District Attorney in the Fulton County District Attorney’s office, Charlie served in the Gang unit, where he prosecuted some of the toughest cases against some of Georgia’s most violent criminals. He stood up for victims by taking gang members off the streets who had committed crimes like murder, aggravated assault, armed robbery, and drug trafficking.

Before becoming a prosecutor, Charlie worked as an attorney with former Governor Roy Barnes. He worked with Governor Barnes representing Georgians who were hurt by the wrongdoing of others, including victims of consumer fraud and predatory lending.

Charlie will take his experience fighting for regular people, and against crime, corruption, and consumer fraud, to the Attorney General’s office. He will be a prosecutor – not an insider politician – who will put the safety of Georgians first. He has the experience to work with local police and prosecutors to keep our neighborhoods safe, to crack down on companies that exploit and defraud Georgians, and to hold corrupt politicians accountable.

Charlie is an eighth generation Georgian who grew up on his family’s cattle farm in Harris County in West Georgia. He went to college at the University of Georgia. He was inspired to go to law school by Randolph W. Thrower, his great-uncle, who taught him about integrity and public service, and how a good lawyer can use the law to help regular people. He went on to attend the University of Georgia’s law school, where he was elected by his peers to serve as president of the student body.