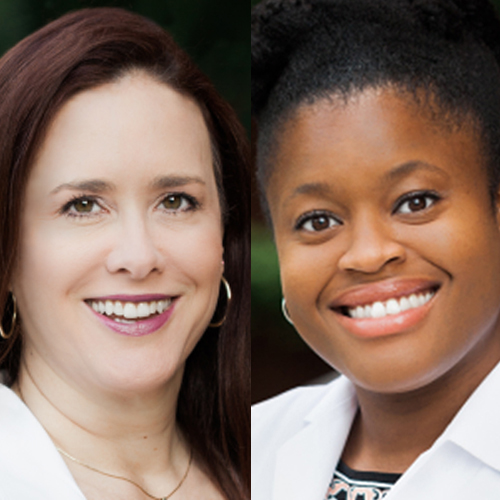 On August 19, we are joined by Dr. Lynley Durrett and Dr. Obiamaka Mora of Avant Gynecology, formerly McDaniel & Durrett. 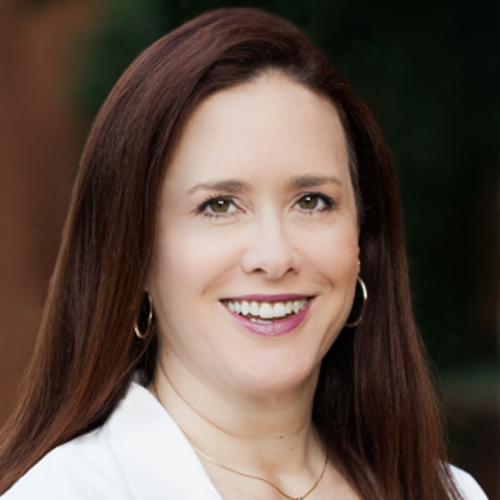 Dr. Lynley Durrett grew up in Atlanta, Georgia. She received her Bachelor of Arts from Furman University in Greenville, South Carolina and her Medical Degree from Mercer University in Macon, Georgia. She is board certified in the practice of Obstetrics and Gynecology and a fellow of the American Congress of Obstetricians and Gynecologists (FACOG).

Dr. Durrett is a member of the American College of Obstetrics and Gynecology (ACOG), American Medical Association (AMA), Medical Association of Georgia, American Minimally Invasive Surgery Society, Atlanta OB/GYN Society, Georgia OB/GYN Society and American Academy of Anti-Aging Medicine, a society of physicians and scientists dedicated to enhancing the quality and extending the length of the human lifespan. Dr. Durrett has been selected by her peers every year as one of Atlanta magazine’s “Top Docs” since 2010. 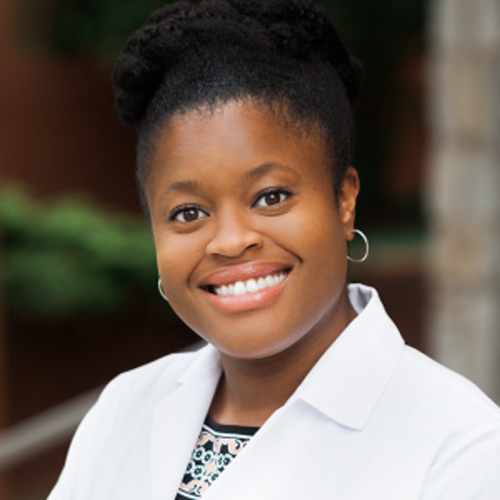 Dr. Obiamaka Mora grew up in Columbus, Ohio. She completed a combined BS/MD program. She received her Bachelor of Science from Kent State University in Rootstown, Ohio and her Medical Degree from Northeastern Ohio Medical University in Rootstown, Ohio. She received the honor of being inducted into the Gold Humanism Honor Society in recognition of exemplary service to others, clinical excellence, and compassionate and respectful relationships with patients, families, and colleagues. She completed a fellowship in Advanced Pelvic Surgery in Atlanta, Georgia. She is board certified in the practice of Obstetrics and Gynecology and a fellow of the American Congress of Obstetricians and Gynecologists (FACOG).

Dr. Mora is a member of the American College of Obstetricians and

Dr. Mora is the oldest of 8 children. Her hobbies include dancing, running, and cooking.