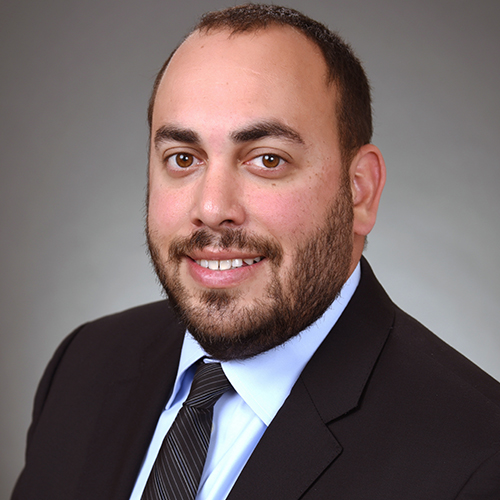 On August 12, we’re joined by Eric Riesenberg and Megan Shulman of the Atlanta Center for Medical Research.

Mr. Riesenberg is the Chief Executive Officer for the Atlanta Center for Medical Research. Overseeing all employees and Investigators, he is involved in every aspect of day-to-day operations at ACMR. Mr. Riesenberg has been an advisor to the board since 2001. He became director of operations in 2008.