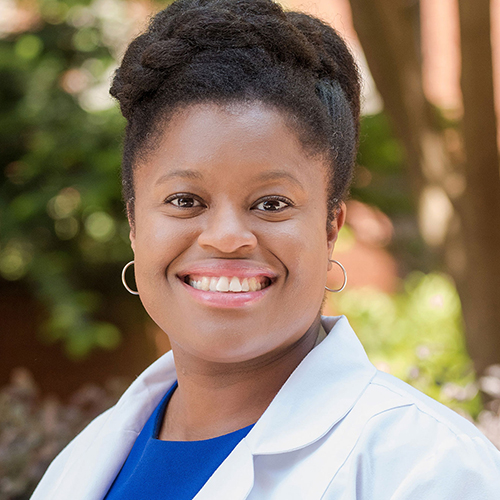 This week, we’re joined by Dr. Obiamaka Mora of Avant Gynecology for a discussion of women’s health.

Dr. Obiamaka Mora grew up in Columbus, Ohio. She completed a combined BS/MD program. She received her Bachelor of Science from Kent State University in Rootstown, Ohio and her Medical Degree from Northeastern Ohio Medical University in Rootstown, Ohio. She received the honor of being inducted into the Gold Humanism Honor Society in recognition of exemplary service to others, clinical excellence, and compassionate and respectful relationships with patients, families, and colleagues. She completed a fellowship in Advanced Pelvic Surgery in Atlanta, Georgia. She is board certified in the practice of Obstetrics and Gynecology and a fellow of the American Congress of Obstetricians and Gynecologists (FACOG).

Dr. Mora is a member of the American College of Obstetricians and

Dr. Mora is the oldest of 8 children. Her hobbies include dancing, running, and cooking.