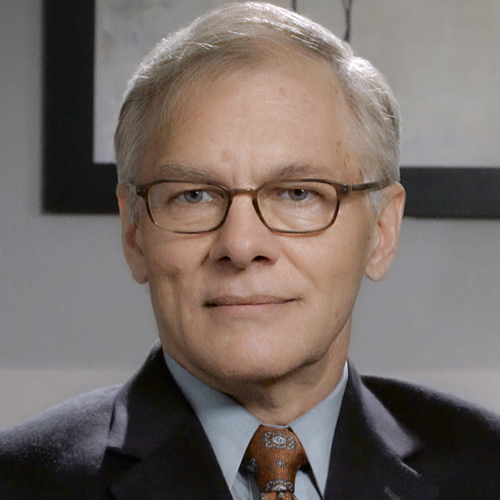 Dr. John S. Kennedy has been fascinated with parathyroid surgery since his early surgical training more than three decades ago. Parathyroid surgery is a procedure that requires great precision. And it is one that, performed correctly, almost always leads to an immediate cure of hyperparathyroidism. He finds it very fulfilling to cure his patients so completely of the symptoms and health risks of high calcium.

Dr. Kennedy received his medical degree from Temple University then went to Emory University’s affiliated hospitals for his surgical residency. At Emory, he studied with Dr. William McGarity, one of the leading parathyroid experts of the time. In 1995, he learned the latest minimally invasive parathyroid surgical techniques from Dr. James Norman of the Norman Parathyroid Center, a pioneer in this approach.

Past president of the Georgia Surgical Society and the DeKalb Medical Society, Dr. Kennedy also served as Chief of Staff of DeKalb Medical Center from 2008-2010. The U.S. News and World Report and Atlanta Magazine have repeatedly named him a Top Doctor.

A Fellow of the American College of Surgeons, he has served on the College’s Commission on Cancer and chaired the Commission’s Quality Integration Committee. He also holds a patent for a special surgical device for the treatment of breast cancer. He is a member of the medical staffs of DeKalb Medical Center and Decatur Hospital and has been in private surgical practice since 1987.