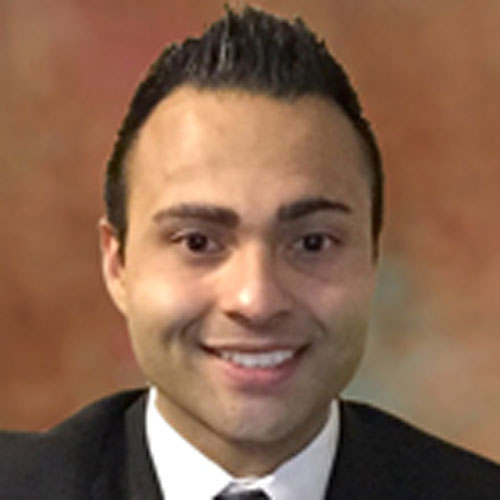 Dr. Saif Zaman, Atlanta native, earned his medical degree from Mercer University School of Medicine. Prior to studying medicine, he received his undergraduate degree from Florida State University majoring in Biology and a minoring in Chemistry. He continued on to complete an Orthopaedic Surgery Residency at Loma Linda University Medical Center in Southern California and a Fellowship in Sports Medicine at The Rothman Institute at Thomas Jefferson University working with the Philadelphia Eagles, Phillies and Flyers

In his spare time, he enjoys time with his family, falcons and FSU football, tennis, staying active, and traveling.