This week we’re joined by Eric Riesenberg of the Atlanta Center for Medical Research. 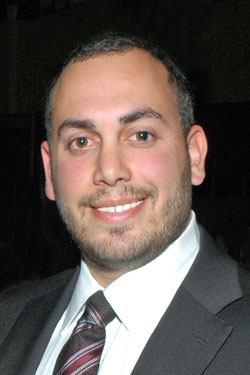