Tune in for on-air performances and a conversation about the influence of music on a healthy lifestyle! 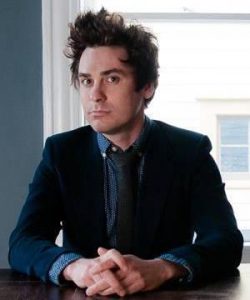 Award-winning singer-songwriter Eliot Bronson writes songs with dark humor and fills them with the sounds of his resonant voice and swampy instruments. Back in his hometown of Baltimore, Bronson got his start performing in local coffeehouses and was dubbed “a folk-singing wunderkind” by the Baltimore Sun. Later, he moved to Georgia and formed the Brilliant Innovations with Josh Lamkin. The group played around Atlanta, gaining a huge fan base and winning several local and national music awards.

When the band separated in 2010, Bronson embarked on his solo career with the release of his records, “Blackbirds” and the “Milwaukee,” which were received to wide critical acclaim.

Throughout his extensive career in the music business, he has worked with countless artists, including Robert Plant, Tori Amos, Mick Jagger, and Jewel. Elmore also serves as a Board Member with Rock By The Sea, a non-profit charity that raises money and awareness for pediatric cancer research and treatment through musical festivals and merchandise.

Hubbub! is a music and event services company that is dedicated to discovering, developing, and supporting musical artists so that they can achieve their greatest potential. Specializing in artist development and consulting services for artists, labels and events, Hubbub! provides the knowledge, tools, and services necessary for successful growth in the production and promotion of quality music by quality people. 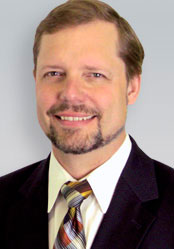 The president of Saturn 5 Records, Richard J. Lenz will also be in the studio to discuss the state of popular music today.