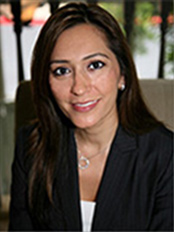 DeKalb Medical’s bariatric surgeons are fellowship-trained and board-certified. The team has 20 years of experience and has performed over 1,000 weight-loss procedures.

Dr. Rashid is a member of the American Society for Metabolic and Bariatric Surgery and the Society of American Gastrointestinal Endoscopic Surgeons. 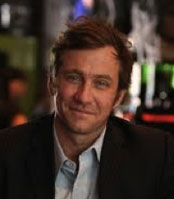 John McMillian is an assistant professor of history at Georgia State University.

He studies twentieth century social movements, and he is especially interested in New Left and youth culture radicalism during the 1960s. He is the author of Smoking Typewriters: The Sixties Underground Press and the Rise of Alternative Media in America and he is a founding co-editor of The Sixties: A Journal of History, Politics and Culture, which has been published by Routledge since 2008. John has also co-edited several scholarly anthologies, and he has contributed short essays and book reviews to the Washington Post, The Nation, The Chronicle of Higher Education, the New York Observer, the Boston Globe, the Believer, and elsewhere.

His latest work, Beatles vs. Stones, examines the relationship between iconic 1960’s rockers The Rolling Stones and The Beatles. With the sophistication of a historian, the storytelling skills of a journalist, and the passion of a fan, John McMillian explores the multifaceted relationship between the two greatest bands of our time.