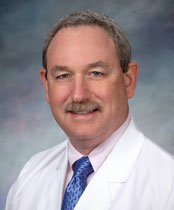 He has acted as program chair for the Society for Pediatric Urology annual meeting, and for the AAPU annual meeting. He has authored over 75 peer-reviewed articles and written eight book chapters. Dr. Scherz is a reviewer for The Journal of Urology and Urology. He has been a principal or co-investigator in numerous FDA clinical trials. He has served on a number of specialty committees on a national level. Dr. Scherz was recognized by Atlanta Magazine as one of the top doctors in Atlanta in their most current doctor issue in July 2007.

Dr. Scherz is a native of Bronx, New York. He and his wife, Jeri Salit, who is a pediatric ophthalmologist, have three children.