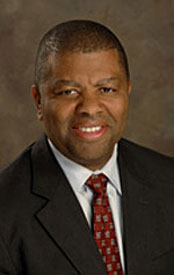 “Many facilities offer treatments similar to what we do. Over the years, we have treated a lot of prostate cancers, but it’s the quality of the work we do that makes us different,” Dr. Benton says.

Other:
Principle Investigator for the Radiation Therapy Oncology Group, an NCI-supported Intergroup Organization, 1997–1998