The Atlanta Journal-Constitution Decatur Book Festival Presented by DeKalb Medical is an annual, free book festival that takes place over Labor Day weekend in Decatur, Georgia at several venues located in and around the downtown Decatur Square

The festival brings more than 300 authors to Decatur for the holiday weekend. The authors give readings, talks, and panel discussions. The event is free and open to the public.

Authors include Pulitzer Prize winning and best-selling authors of fiction in many genres and nonfiction on diverse topics. The authors come to Decatur from across the country and international points as well.

The AJC Decatur Book Festival is the largest community supported, independent book festival in the nation. 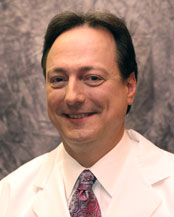 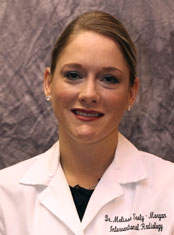 Dr. Seely-Morgan completed her Fellowship training in Vascular and Interventional Radiology at Emory University Hospital, in Atlanta. She is board-certified by the American Board of Radiology. She joined Radiology Associates of DeKalb, P.C. in 2008. Dr. Seely-Morgan is the Chief of Radiology at DeKalb Medical and Hillandale. She has a passion for women’s healthcare issues and a special interest in UFE procedures.

Robert Davis, author of Coffee Is Good for You 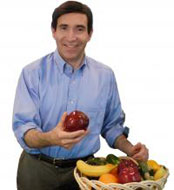 Robert J. Davis, the author of Coffee Is Good for You, is an award-winning health journalist whose work has appeared on CNN, PBS, WebMD and in The Wall Street Journal. Currently, he serves as president and editor-in-chief of Everwell, which creates and distributes health-related video content, and is an adjunct professor at Emory University’s Rollins School of Public Health. He’s also the author of a previous book, The Healthy Skeptic, published in 2008. A graduate of Princeton University, Davis holds a master’s degree in public health from Emory and a Ph.D. in health policy from Brandeis University, where he was a Pew Foundation Fellow. He lives in Decatur. 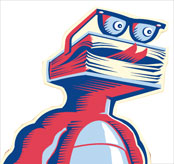 Bookzilla Bookmonster, representing the Green Party, has formally announced his candidacy for President of the United States. He joins the 2012 election race with an edge against President Barack Obama, Republican candidate Mitt Romney, and Pink Party candidate Barbie — he’s the people’s lizard, and all he wants you to do is READ.

Bookzilla breathes fire in the face of his opponents! He says, “Obama is too stuffy. Romney’s too rich. And, Barbie’s too stiff…”

America faces extraordinary challenges. We need a monster of a candidate with exceptional ability and unique skills to lead us.

Bookzilla comes from humble beginnings where he learned the value of hard work and perseverance. Early in his career he took a small literary festival and turned it into the largest independent book festival in the USA.

Bookzilla wants to take Congress back to school, and make the Senate learn their ABC’s. He believes that the future of our nation lies in the hands of voracious readers.